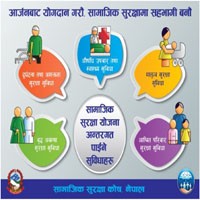 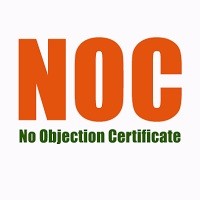 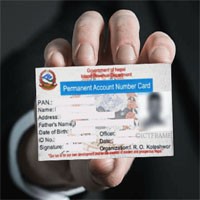 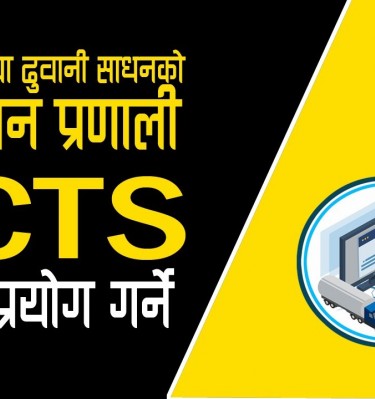 Finance Minister Yubaraj Khatiwada inaugurated the <strong>VCTS </strong>at an event held in Kathmandu on July 17, 2019.The same provision was extended for three months due to certain problems in the implementation. Now it has already been applicable for all the companies involved in trading, manufacturing, importers, custom agents and transporters. But, according to the notice published thereafter, it is not mandatory for the business persons who deals in a retailer business.<br /> What is <strong>VCTS</strong>? <strong>VCTS</strong> is a system to track the movement of goods from one place to another. But before that it needs to be registered in the system. The system is developed in a way to track all the parties involved in the trade activity. The movement can be tracked as soon as the person enters the details about the goods or consignment in the system developed. In India also, the provision has been inserted in the Goods & Service Tax (GST) about the E-way bill which is similar to VCTS. Advantages of <strong>VCTS</strong>? <strong>VCTS</strong> ensures the greater transparency in the import business. The tracking system checks the smuggling of goods and reduce the usage of fake <strong>VAT</strong> bills among others. The tracking system eliminates the manual checking of documents during transportation. It will facilitate the transport entrepreneurs, importers and businesses with the real-time update of the movement of vehicles Details to be included in the system Following are the details to be provided while registering the movement of goods into the system: Name of the company Type of the vehicle Number of Vehicle Contact details of Driver Location of departure Location of destination Date of departure of vehicles used Other details as required Cost of goods along with the quantity of goods PAN No of both buyers and sellers Penalties According to the rules laid down in the VCTS, entrepreneurs will be liable to fines up to Rs. 50,000 for the first time and Rs.75, 000 for the second time and after. However, punishment is not confined to fines.